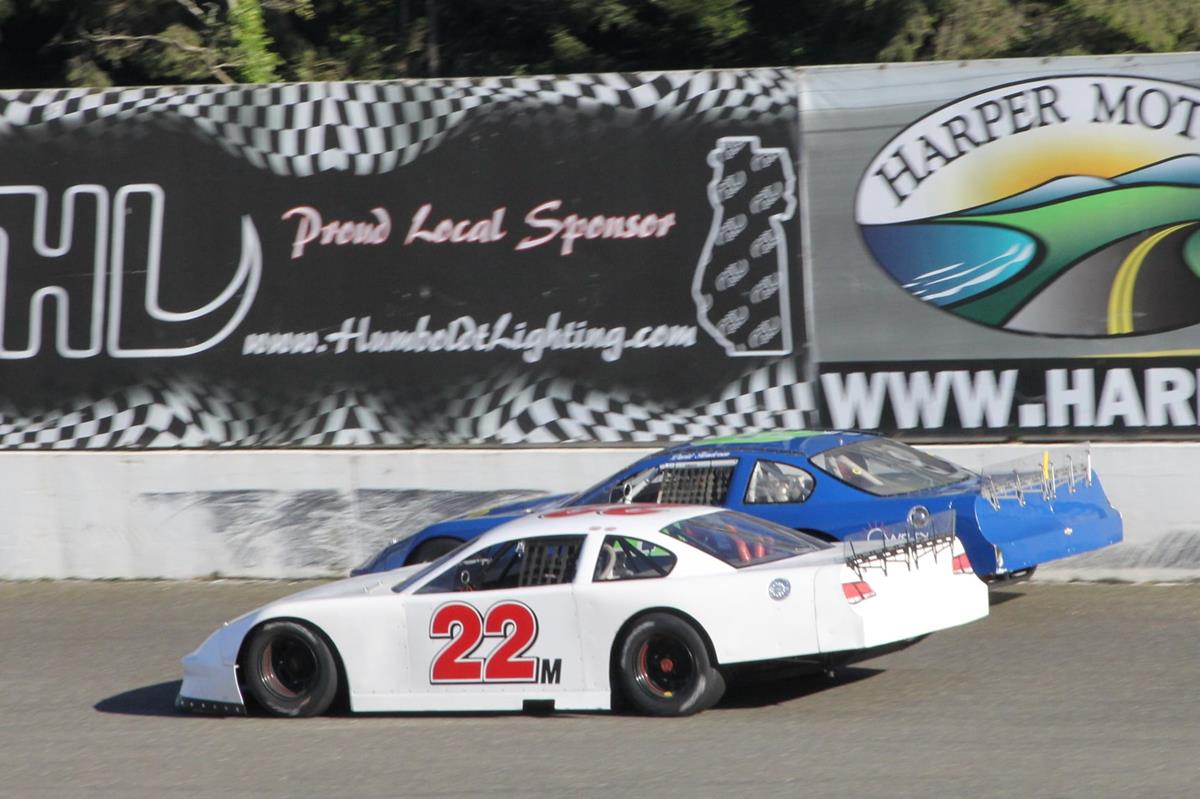 Purse For Bombers, Legends And Late Models Announced For Saturday

Redwood Acres Raceway has announced the payout for the bombers, Legends and late models for this weekend’s season-ending Fall Spectacular. The top five in each of the three divisions will receive an increased payout with $300 going to the winner of the feature event. Eureka Oxygen is providing the purse for each division. Saturday’s race is being presented by McMurray And Sons and will also feature roadrunners, mini stocks and the North State Modified Series.

Bryan Brandt leads JR Brandt by 12 points in the roadrunner division. Six points separate the top three in the mini stocks with Gary Klinetobe leading C.J. Dalton and Brett Murrell. Sam Brown’s advantage in the bomber division is one point over Donnie Brown. Dane Nissen’s advantage over James Nichols in the Legends division is three points. Dustin Walters has the most comfortable points advantage with a 15-point lead over Eugene Palmer in the late models. The North State Modifieds will be holding the third race of their season at RAR with the prior two having taken place at Lakeport Speedway.

Saturday’s action will be live streamed on Redwood Acres Raceway’s Facebook page at 3:00 PM. There will be a Friday test and tune from 3:00 to 8:00 PM. Full points are available at RacinTheAcres.com. You can follow RAR on Twitter @RacinTheAcres.