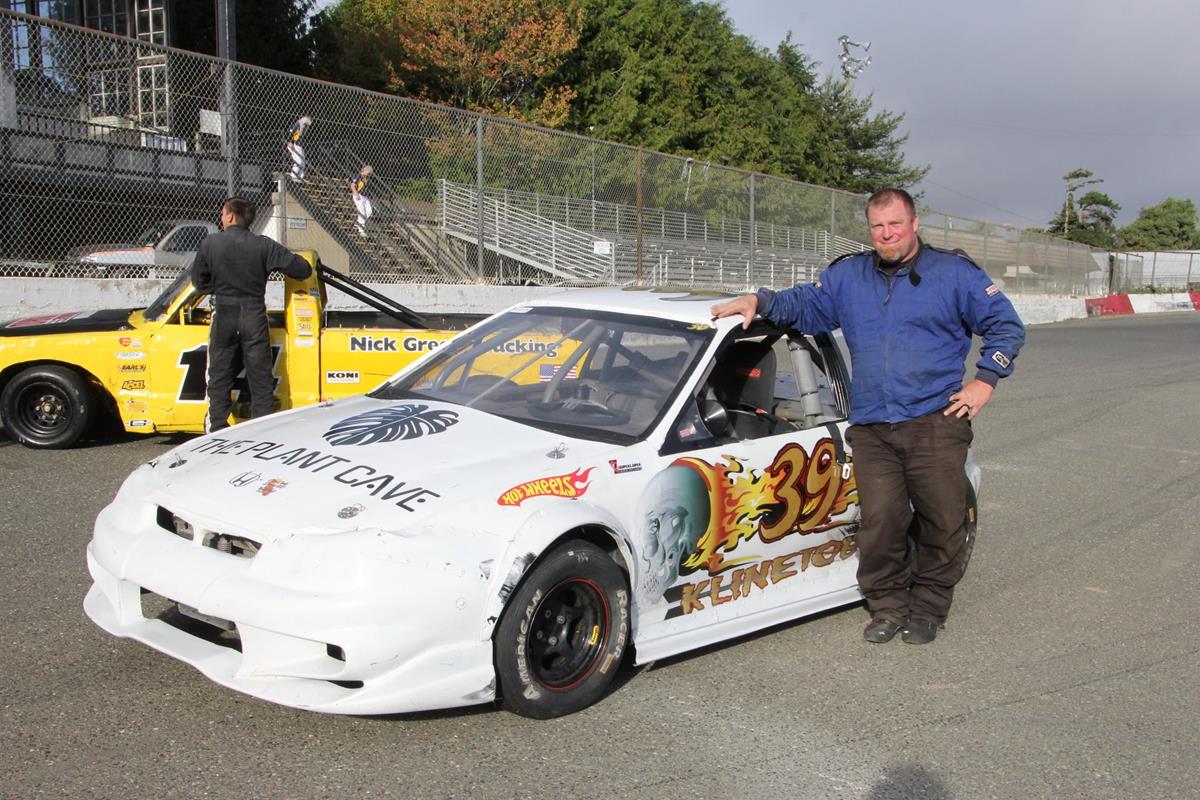 Gary Klinetobe was the only driver who was able to defend his championship at Redwood Acres Raceway in 2020 as the veteran driver took his second-straight mini stock championship this season. The title marked Klinetobe’s third in the division, his first having come in 2016 and his fourth at the Acres in his career. Klinetobe was the 2014 roadrunner champion.

Klinetobe had one main event win in 2020 which came in the August 15 race. His other finishes were a second and two third place efforts. His four top five finishes were the most of any driver in the mini stocks this season.

C.J. Dalton had a great sophomore season that saw him finish only nine points behind Klinetobe. 2020 might be a season of “what if” for Dalton as he was unable to start the season opening main event on July 11. Had he been able to take the green flag for that race, Dalton would have had enough points to ensure an upset championship win. Dalton did not win a feature in 2020 but did score a second place to Klinetobe in mid-August while he took a heat race win on August 29. Dalton’s other main event finishes were a fourth, a fifth and a sixth.

Jarrett Mayo ran a limited schedule in 2020 but still managed a third-place effort in the standings. Mayo was the only driver who scored multiple main event victories on August 1 and September 26. Mayo nearly won on July 11 but finished second in that event.

Mechanical issues prevented Eric O’Ferrall from having a better finish in points but his fourth-place effort still marked a second successful season in the mini stock division. O’Ferrall showed tremendous speed in the final three races of the season. He took his first-ever feature win on August 29 while also having second and third place finishes to his 2020 resume.

Gannon Cyphers came into 2020 as a rookie in the mini stocks but made tremendous gains in skill and speed in the shortened season. Besides finishing fifth in the final standings, Cyphers had three top five finishes on the year. Cypher’s best finish was a second place run on August 29. Cyphers finished third in the August 1 race while placing fourth in his first main event ever on July 11.

Brett Murrell was the only other driver to place outside of the top five in points who earned a main event win in 2020. Murrell won on July 11 and placed sixth in points.