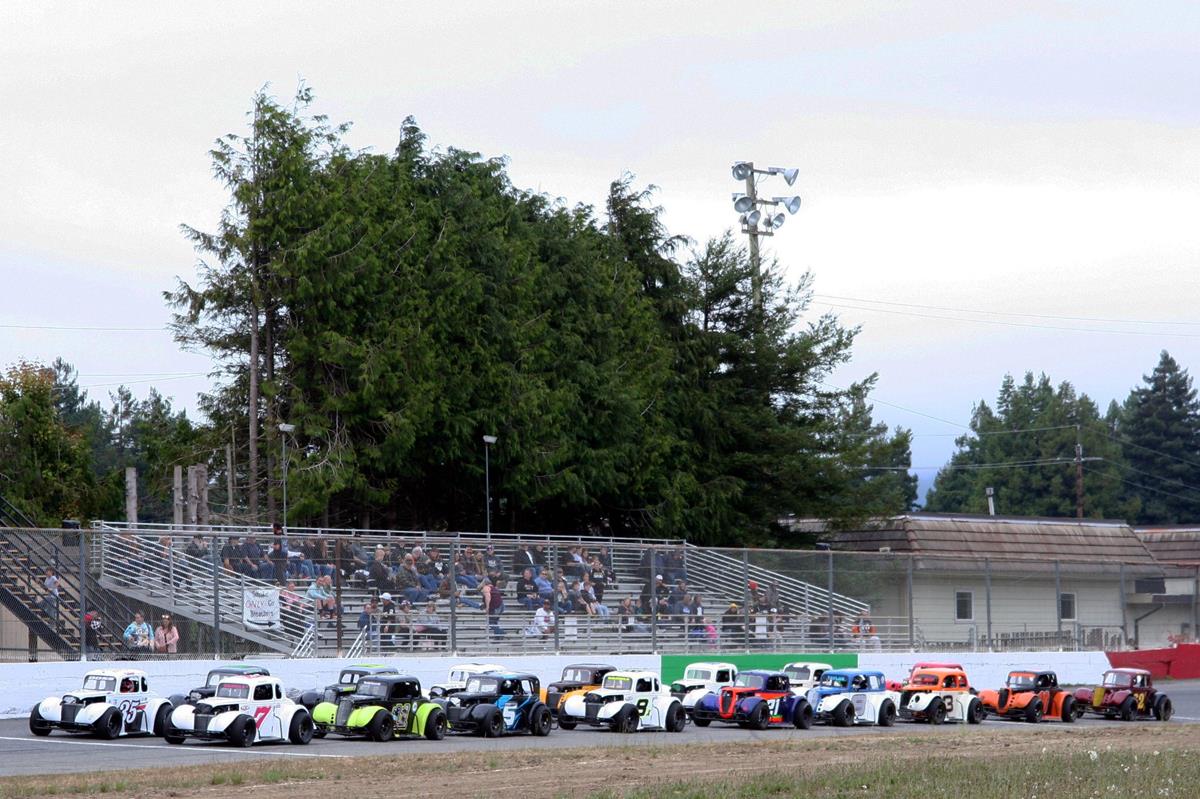 Redwood Acres Raceway officials are sad to announce the cancelation of Fan Appreciation Night which was scheduled for Saturday August 27. The cancelation of the event is necessary due to CAL FIRE’s continued use of the Redwood Acres Fairgrounds to combat the wildfires in the Six Rivers Lightning Complex.

Redwood Acres Raceway’s final two events in 2022 will take place beginning Saturday September 10 when the Gunslinger Sprint Cars make their much-anticipated debut on the 3/8-mile paved oval. The Upstate Bomber Series will also be joining the sprints along with local Legends, mini stocks and roadrunners.

The season will conclude on Saturday September 24 with the annual Fall Spectacular. Track champions will be crowned in all five local divisions with the late models going for big money in the 100-lap feature event. The North State Modified Series will also be part of the event for the high-dollar Dale Baldwin Challenge which coincides with the series’ three-race tribute tour.

Redwood Acres Raceway would like to salute all of the men and women who continue to fight the fires in the Six Rivers Lightning Complex for their sacrifice and hard work.

For more news and information, visit RacinTheAcres.com or find Redwood Acres Raceway on Facebook or on Twitter @RacinTheAcres.