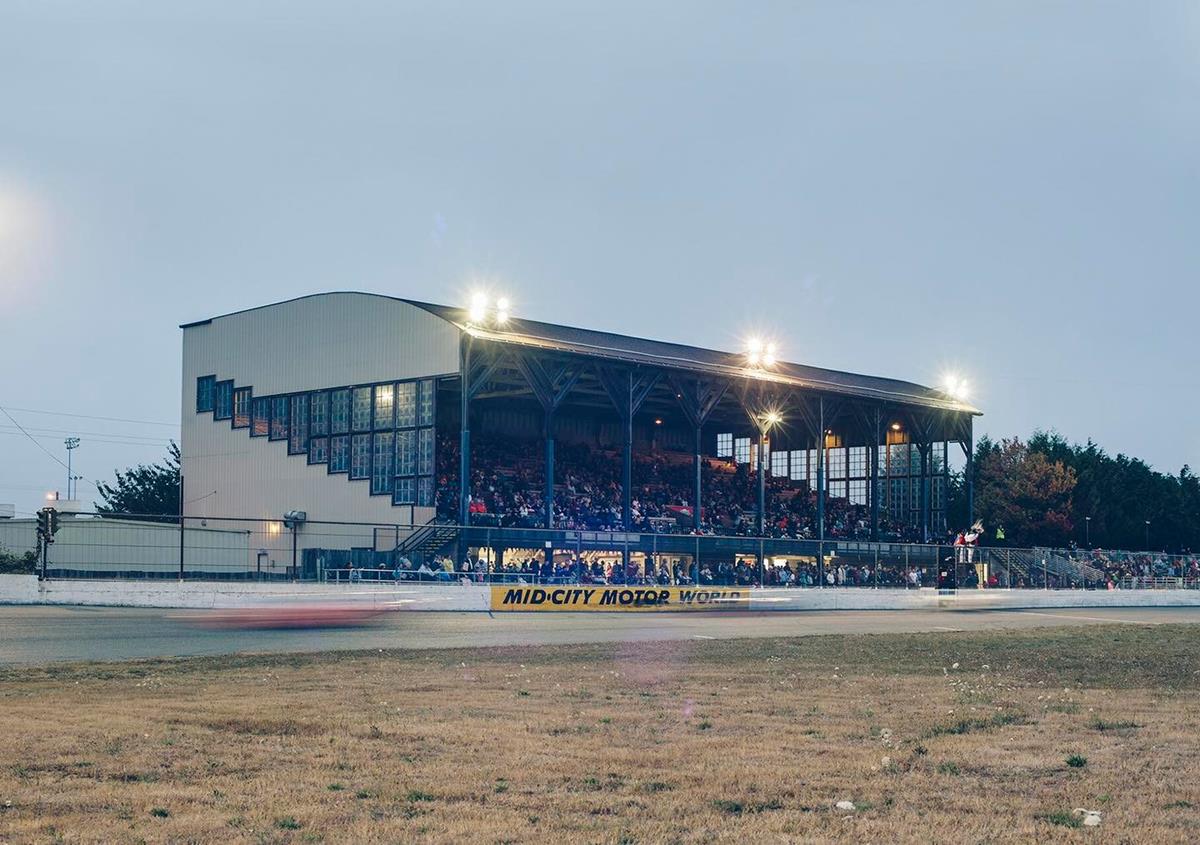 The 2022 season at Redwood Acres Raceway is rapidly coming to a close. Two of the final three races are set to take place this Friday and Saturday at the 3/8-mile paved oval. Friday is Fan Appreciation Night with fans getting free access into the grandstands. Legends, bombers, mini stocks and roadrunners will be racing. Saturday night will see the addition of the Gunslinger Sprint Cars and the Upstate Bomber Series as well as the Legends, mini stocks and roadrunners. Shafer’s Ace Hardware is presenting the packed two-day affair.

Late models will not be racing this weekend. They will be part of the season-ending Fall Spectacular. Only three points separate the top two title contenders in the division as David Henderson holds the slim lead over Mike Doss. Luke Hall, Brandon Barnwell and Nick Ford are third through fifth in the standings and while they are still mathematically alive for the championship, their hopes to win are dim at best.

The races for the Legends this weekend could play a major outcome as to who ends the season at the division track champion. Tyler Avelar has had a stellar first full season in the Legends and leads Jordon Paiment by five points. Maleesa Miles is third in points and has been a weekly contender while Scott Taylor is fourth in the standings. In spite of missing several races, Jeremy Doss is fifth in the points thanks to several feature wins in 2022.

Jordan Krupa’s biggest goal to finish out the season will be to avoid any major catastrophe in the final few races. His advantage of 28 points over his sister Raquel will be a lot to overcome but one bad race could quickly tighten the margin. Steve Kimberling’s veteran experience has him third in the division points while Tyler Krupa and rookie Kadence Toland round out the top five.

The Upstate Bomber Series points are led by Forrest Kuecker. Loren Powers, Jr. is second and only five points in arrears to Kuecker. Trystan Mucci is always a factor when the Upstate Series visits the Acres and is third in points while Anthony Fomasi and T.J. Buzzard complete the top five in standings. Jordan Krupa is the highest RAR local in the Upstate points as he’s seventh.

The mini stocks have the tightest points battle at RAR. The lead is currently deadlocked between Gary Klinetobe and Brian Murrell, Jr. Cole Peterson in third is still in the fight as he is only nine points behind the two front-runners. Colton Kinsey and Gannon Cyphers are out of the running for the championship but are fourth and fifth in points respectively.

Again, Fan Appreciation night is free to enter for fans and does not require a ticket for entrance. The first 200 kids to enter will receive a trophy. Front gates open at 4:00 with an on-track meet and greet taking place on the front stretch at 5:30. Racing will start at 6:00.